Bachelor Party at The Orange Circle 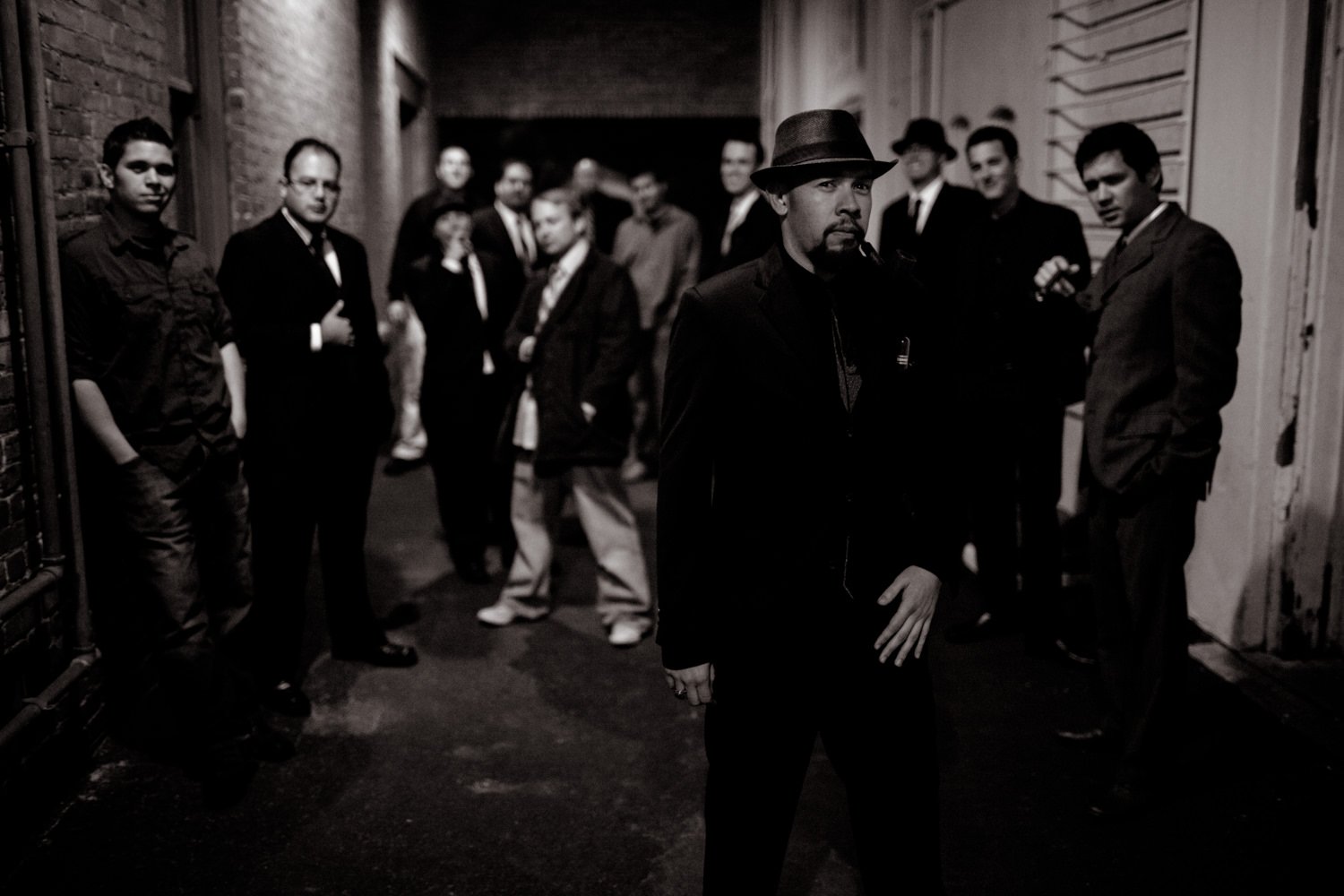 When thinking about weddings, most people wouldn’t consider a bachelor party to be an event worth photographing. Many times it’s because there’s debauchery involved, but even when there isn’t, it doesn’t jump to the top of any photographic lists. But when your friend sends out an email telling you to prepare Mad Men-style, you grab your camera along.

Dan had his bachelor party at The Orange Circle. Starting out at the now-replaced Bruery, the night started off with some beer-tasting and appetizers. The space was more than accommodating for the 12-15 people who showed up at the start of the night. Once there was a solid group in place, dinner was next.

Following dinner, we had some folks split off to grab some coffee, while others got a quick dessert. More people filtered in through the night, and the candids of folks walking around were fun to capture.

Afterwards, we walked over to the cigar lounge. A good amount of the gathered gents indulged in a stogie. Dan had his pipe with him, as did a couple other folks. We had fun taking some noir-esque group photos in front of the lounge and in the nearby alley. All in all, it was a solid night of fun, and the images turned out great! 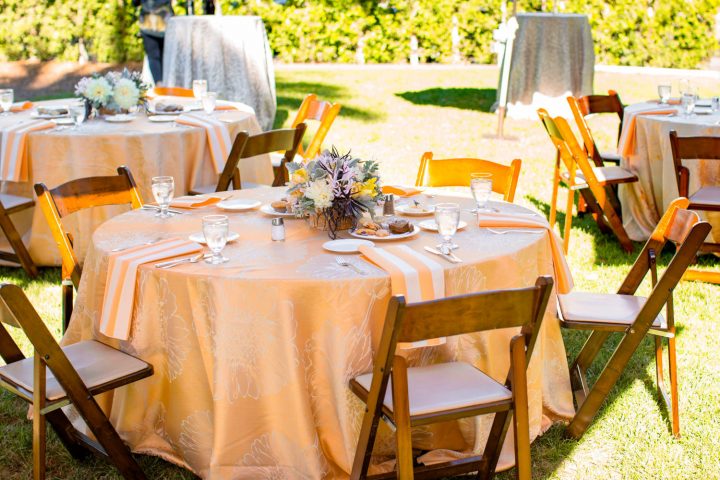 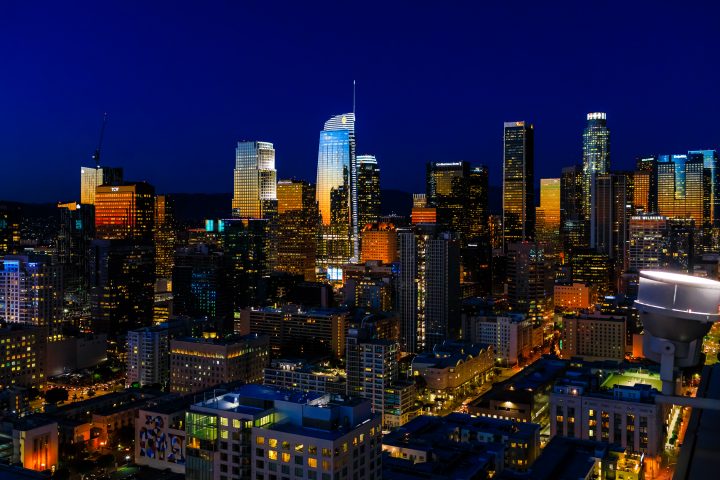