My origin story began in the city of Mumbai in July, 1983. Born in the midst of the monsoon season, overcast skies and stormy weather became my first elemental friends. As I started walking and talking I learned both English and Hindi, first at home and then in school. Transitioning readily between the languages made me adaptable early on in life, as did being surrounded by people of various backgrounds, faiths, and even ethnic groups. Additionally, my parents’ wanderlust became native to my own soul as we traveled all over India, Southeast Asia, the U.S., and even Australia. In fact, my very first memory comes from our time in Singapore when I was just four years old.

In the eighth grade, my science class took a field trip to hear from scientists who had recently returned from Antarctica. As they showed slides spanning their trip, I was fascinated by a singular facet: the aurora australis. What left me breathless was the unbridled wildness and majesty captured in a simple photograph. Ethereal and ephemeral, it felt more like a reverie than a natural phenomenon. The delicate balance between dream and reality I found in those images kindled the creativity within me like never before. And so the first fourteen years of my life growing up in the beautiful, colorful, and culturally-diverse sub-continent of India contributed to the shaping of my aesthetic.

Well before I knew what love was, I was a romantic. From the Bollywood musicals that my family and I watched regularly to my favorite childhood traveling literature–Archie Comics–I was in love with love. As I grew older, I was drawn to the hauntingly romantic poetry of Pablo Neruda, Jorge Luis Borges, and Federico Garcia Lorca. It would be no surprise that music held the same draw for me. Inspired by some friends, I started a music blog in 2007. As it gained popularity, I would receive press passes and, eventually, photo passes. It was at concerts that I began my photographic journey. At first, it was simply to have original images for my blog but it soon became a passion. I learned to anticipate the energy on the stage, listening for audio cues that allowed me to capture the best photos. I learned to take photos in low light without a flash, creating images without disrupting the flow of the set. And this was just the beginning.

After moving to the United States at the age of fifteen, I was drawn to a variety of creative expressions as well as to various forms of intellectual pursuit. From music and poetry to mythology and philosophy, from writing and design to science and psychology, I found myself seeking the right avenue to express how I saw the world around me. As I wrote above, I happened upon photography along the way, but I quickly realized it was the ultimate expression of who I was becoming. The mechanics of light, the wildness of nature, the power of color, the rhythm of storytelling, the design of language, the psychology of romance–all proclaiming the transcendent journey of love. This is what I capture at every wedding I photograph.

Photography has been a decade-long journey of self-discovery for me. In 2008, I started out as an assistant to a local photographer. By the end of the following year, I had traveled as far as Singapore to capture my second destination wedding. Over the years, I have developed and honed my own unique style–hyperrealism–a visual aesthetic where the images I produce are a blend between photorealistic paintings and editorial photography. I take an artisanal approach to my work, capturing the intricately beautiful dance between the couple, the space they occupy, and the light that showers them.

On a gorgeous September day in 2012, I married the partner I sought out my entire life. Taking all I learned through my own wedding season, I continually aim to streamline the process for my couples. Additionally, for the time and effort I have put in to helping build up the wedding and event space, Silicon Valley-based HoneyBook brought me on as their very first Business Coach in Fall 2016. I continue pouring back into the community that has been a tremendous supporter in all that I do.

The support and encouragement from my couples has led to receiving industry awards, as well as being featured by magazines, publications, and blogs, some of which are linked below (my company was previously ‘Mehta Weddings’ so there are links using the old name). Also, head over to Voyage L.A. to check out my interview discussing my journey in the wedding industry over the last decade. 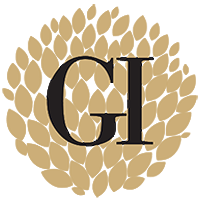 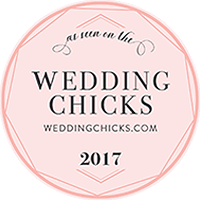 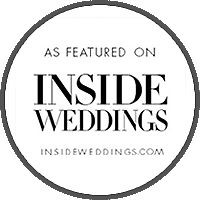 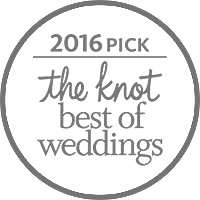 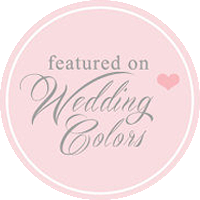 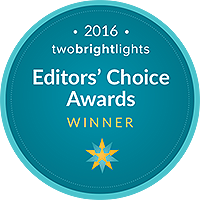 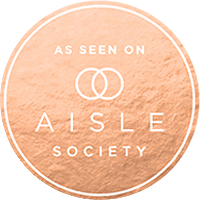