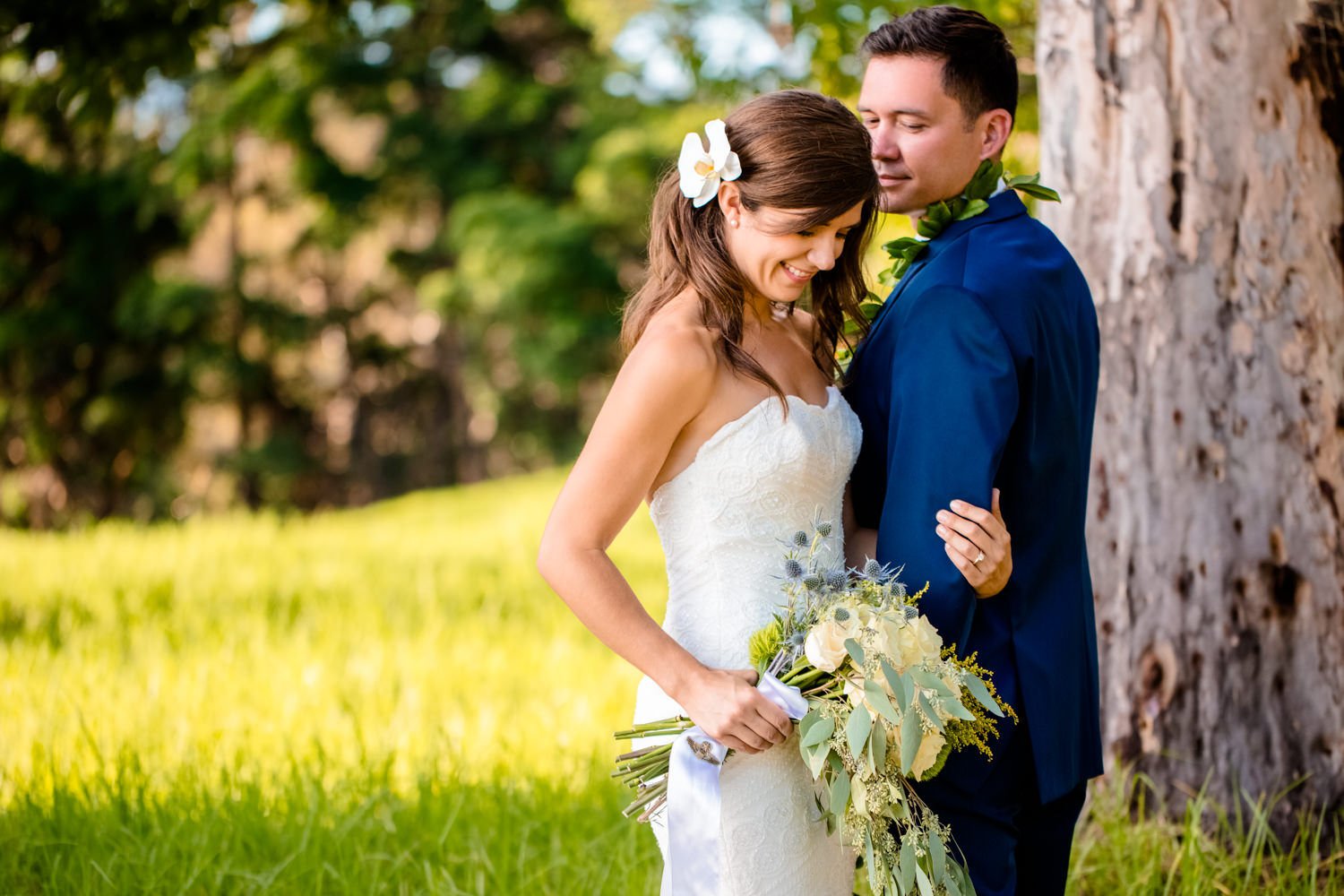 Wesley and I met almost a decade ago through some mutual friends, and in that time, we’ve become close. So when he asked me to shoot his wedding, I was truly honored. It was to take place on Maui, where Wesley had grown up, and the location for their late-summer outdoor wedding was this beautiful upcountry venue,  Ka Hale Olinda. It was unseasonably warm for September that week, but there was plenty of shade provided by the treeline as well as general reprieves as the cloud covers would pass over the property.

On September 5th–the big day–we prioritized photographing the details that Rachael and Wes had poured a lot of time and creative thought into. We even used the chuppah to hang the gown off, since the view behind was truly breathtaking. Photographing each of them getting ready was one of the highlights of the day, partaking in and documenting their excitement and nervousness for what lay ahead. As family and friends started coming in, you could see the love pouring out from both sides over these two uniquely amazing individuals.

The ceremony was fairly short, but, as you can see from the photos, their personalities made it a memorable one. The one thing we generally tell our couples to do during the ceremony–something Wes and Rachael had already planned on–is to take a few seconds to reflect on the moment, as it is often fleeting. Since we specialize in portraits, we found the best way to combine together the venue, the couple’s fashion-forward ensembles, as well as the mix of certain Hawaiian wedding elements, all to capture some of the most beautiful portraits to date.

From there, we moved into the reception, which was a lot of fun as we got to set the camera down for a little bit and join Wesley, Rachael, and some of our other friends to eat, drink, dance, and converse. Their sparkler exit made for some great exit photos as well. All-in-all, it was a beautiful day, and we’re so glad and honored that we were able to capture it for them! 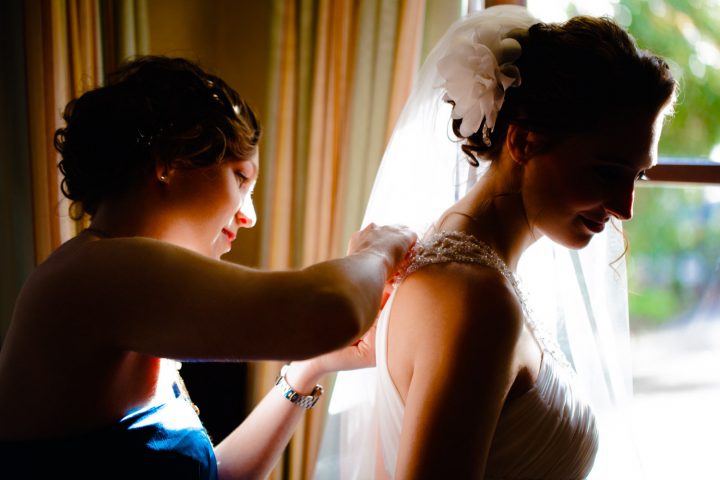 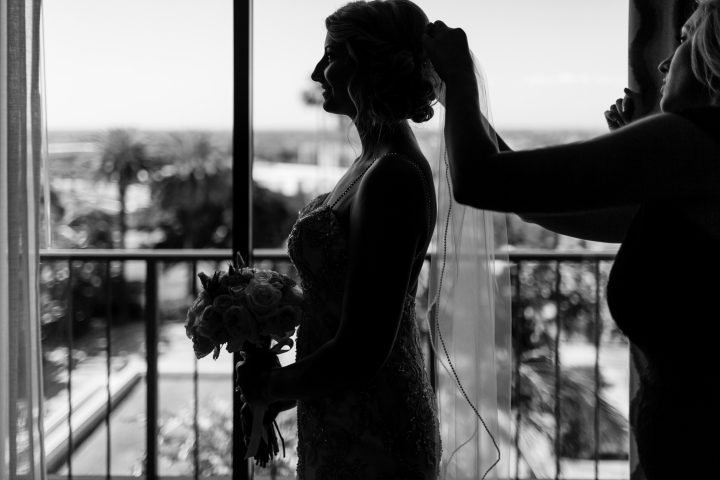 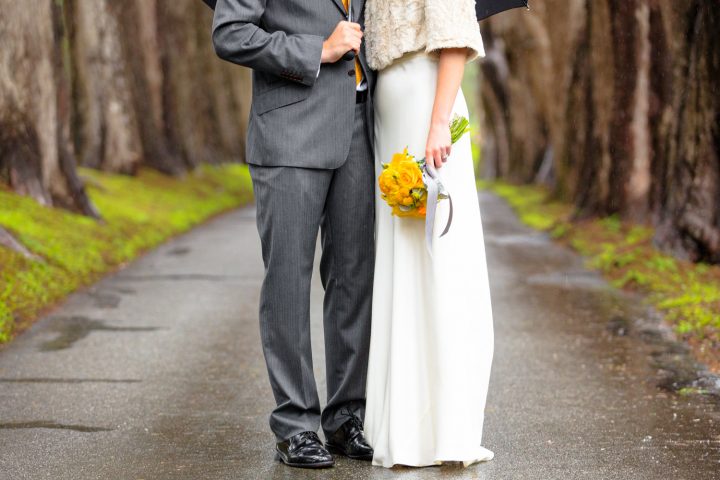 Half Moon Bay Wedding in Montara