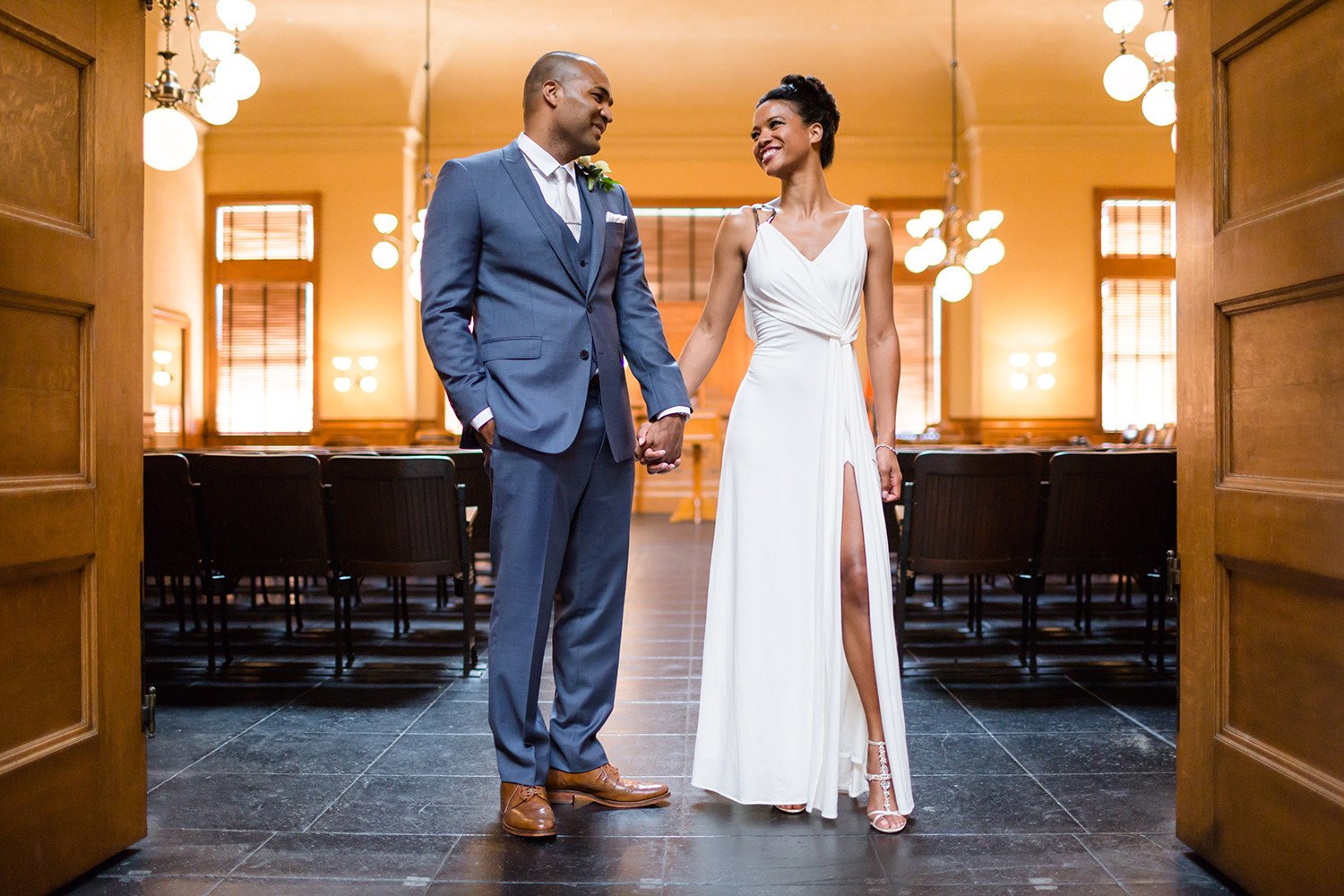 Britt & Markus met while Britt was working at a small restaurant during her college years. She would see him come in for takeout many times during the week, and would always think to herself ” That handsome man needs a girlfriend to cook for him”. She never flirted with him but was always friendly. She had no idea that he also had a crush on her until they ran into each other at a party some time after she quit working at the restaurant. They chatted for a bit, and he asked if she wanted to leave the loud party to have dinner. She said yes. That night they had tons of laughs, no awkward silence, and realized they really enjoyed each other’s company. They simply and undeniably just clicked, and have been inseparable, best friends ever since.

When it came to their wedding, they chose to have a small, intimate wedding with just the two of them. Being adventurous travelers, they opted to use their resources to have an epic 2-week honeymoon in Thailand! They decided to elope, planning on applying their money towards life after the wedding: on their home and their future together. It was a simple courthouse ceremony, intimate and stress free. In fact, their photographer (me) ended up being their witness. The historic courtroom provided just the kind of mood and feel for these two lovebirds to truly express themselves.

After their honeymoon, I ended up doing another shoot for them. Britt hadn’t done a boudoir shoot before, but had her mom’s slip and I loved the idea of using it. So we set up an intimate shoot, followed by bridal portraits around Newport Beach. I loved working with this amazing couple and am excited to share these photos with you! 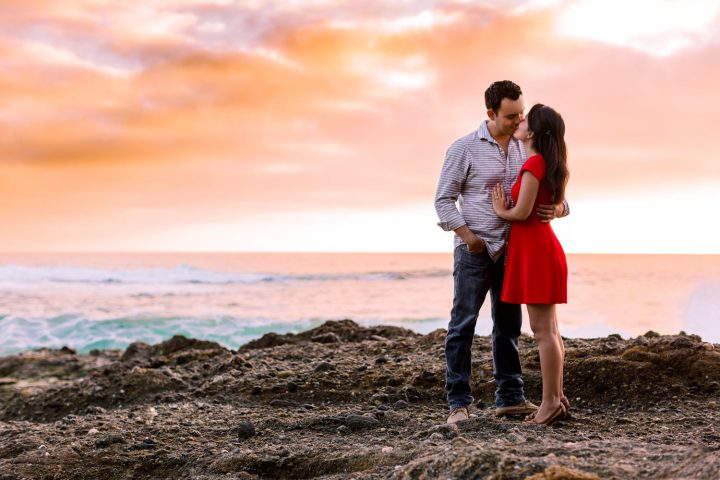 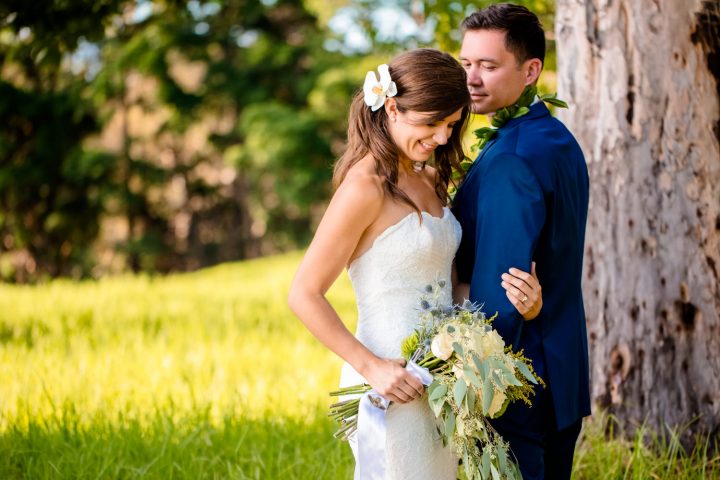 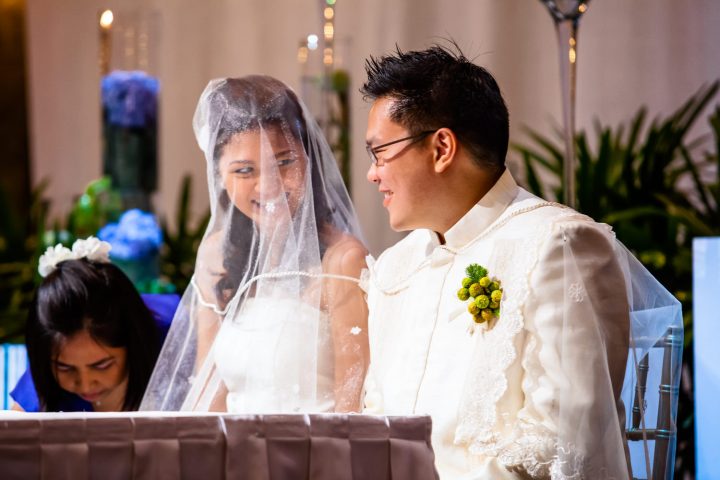