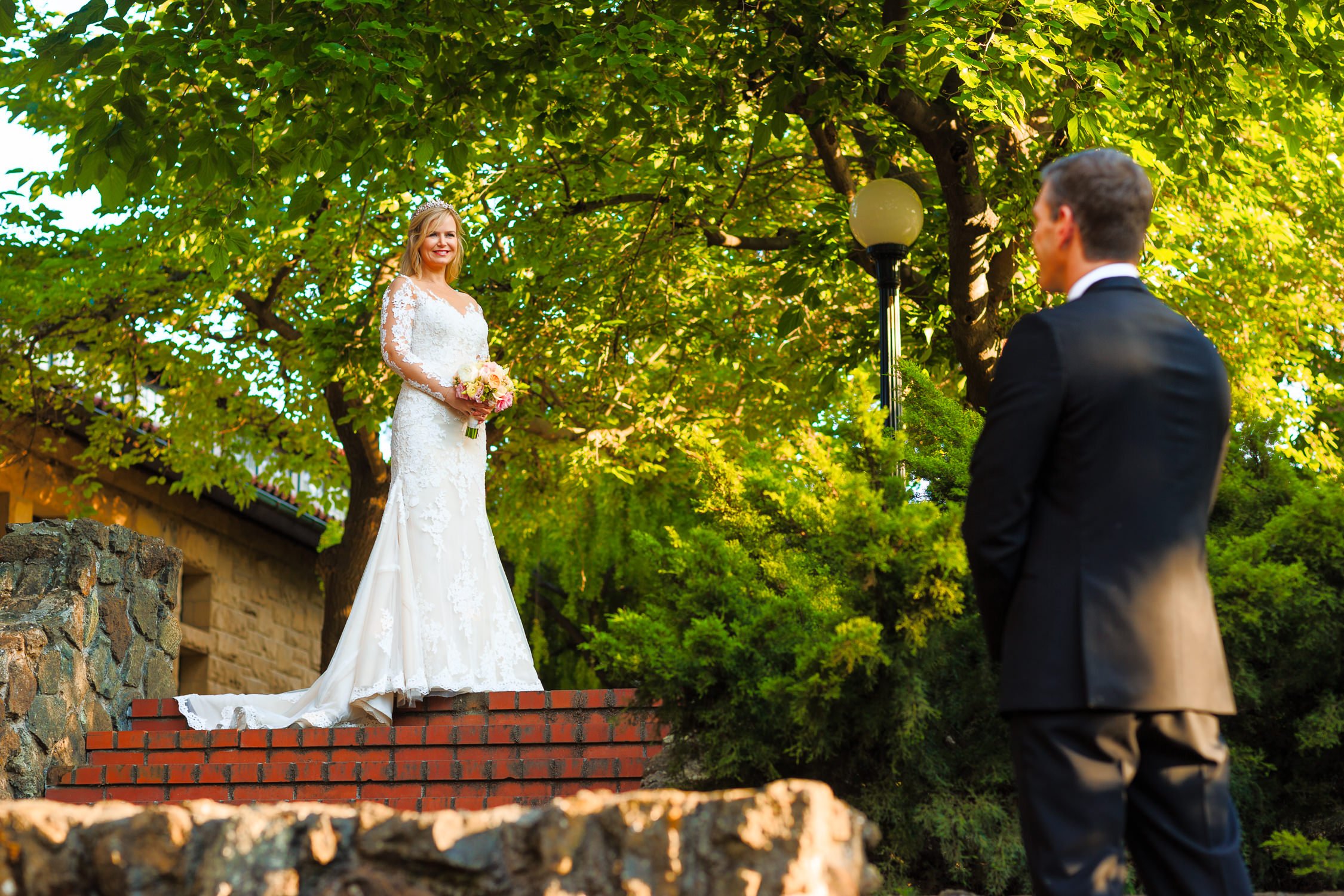 A Stanford University wedding is a grand affair blending religious tradition, art, academia, and more. Being Kerstin’s alma mater, her and Nitzan tied the knot in the chapel there. Having previously photographed Stephanie & Ben‘s engagement session there, I remember being swept away by the history seen around every corner of the campus. But before diving into the session, I should inform you that I was not their wedding photographer.

Kerstin & Nitzan carefully planned every part of their wedding day. However, the photos they had hoped for were not the ones they received. Despite having compiled and delivered a shot list for formal photos in advance, the frustrated bride had to recall the entire list on her wedding day as the photographer never brought it with her. But that wasn’t the worst part. As they were heading towards the reception area, Kerstin asked the photographer about romantic portraits. In response, the photographer took one photo of the two of them, and that was the only portrait captured all day.

Taking It In Stride

Understandably, both Kerstin and Nitzan were incredibly upset about the service and the final product. And so, to capture the wedding portraits they never got, they booked me to photograph them nearly two months after their wedding day. Since I travel to the Bay Area quarterly, we found a time that worked, and we made our way around the Stanford campus for romantics.

The Gates of Hell

When we were talking about their portraits, Kerstin had mentioned wanting to do some in front of Auguste Rodin’s ‘The Gates of Hell’ (above). She had searched online but hadn’t found any wedding portraits taken in front of the monumental sculpture. I’m glad she had that at the top of the list, as the photos of them in front of the gates are some of my favorites from the session! 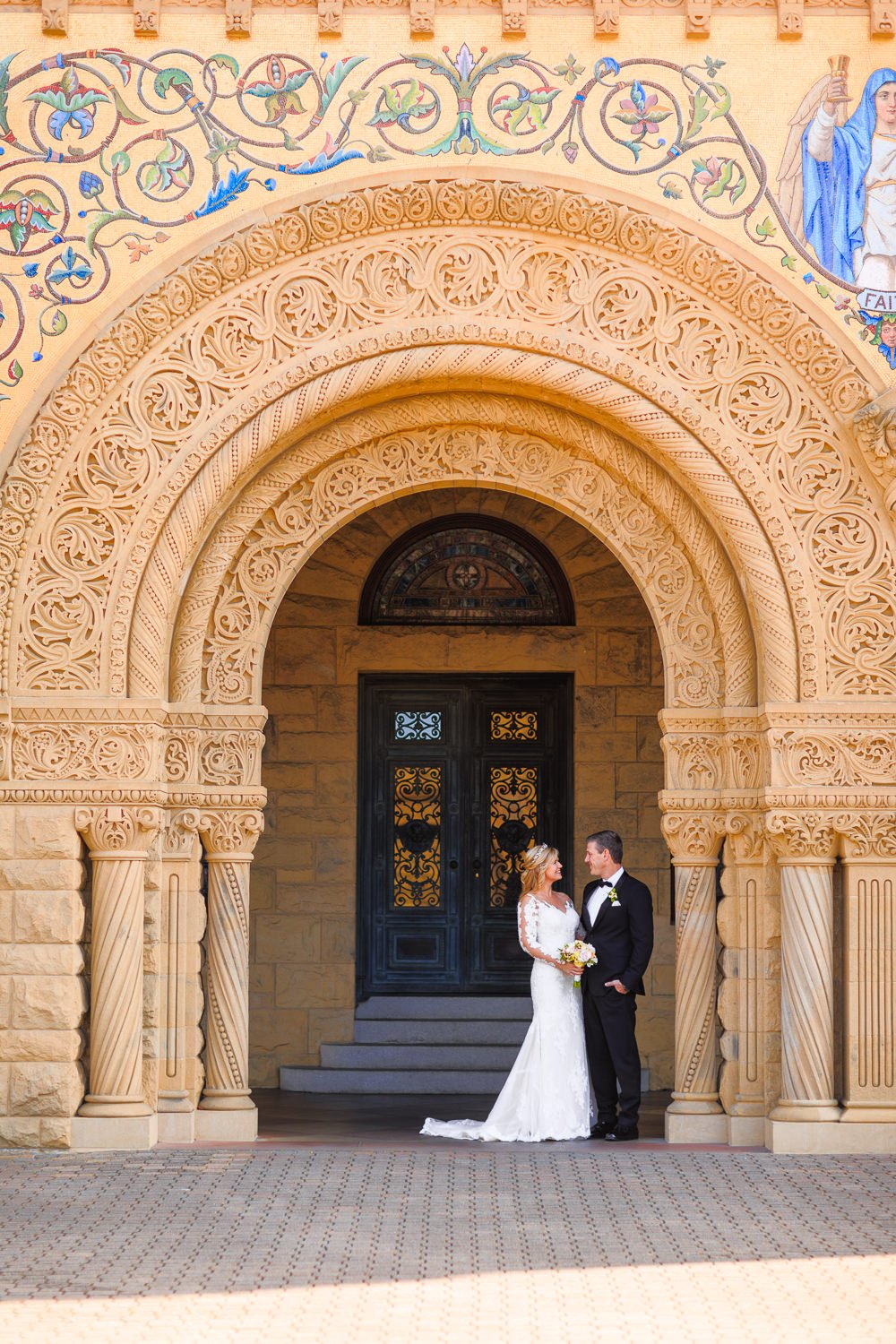 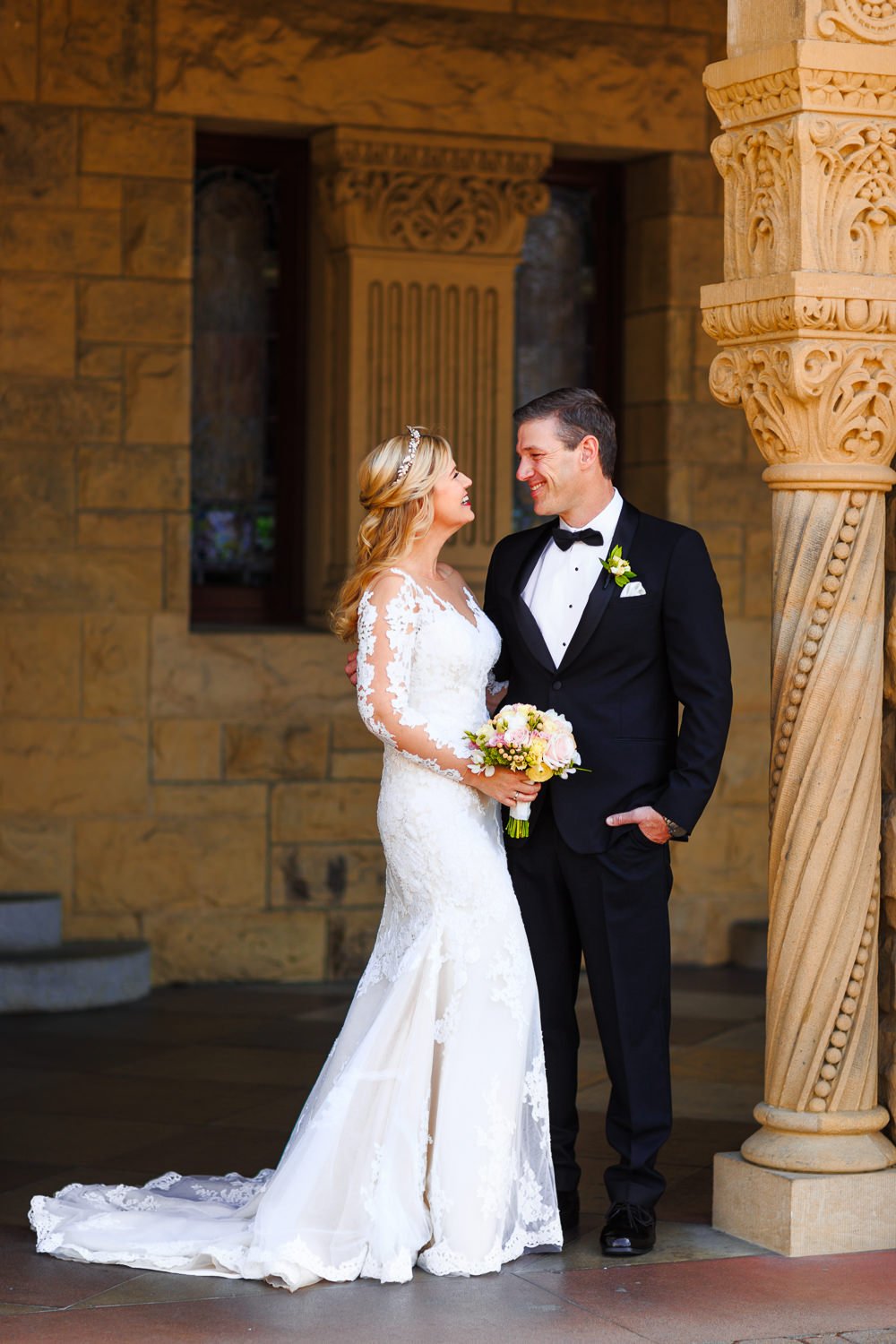 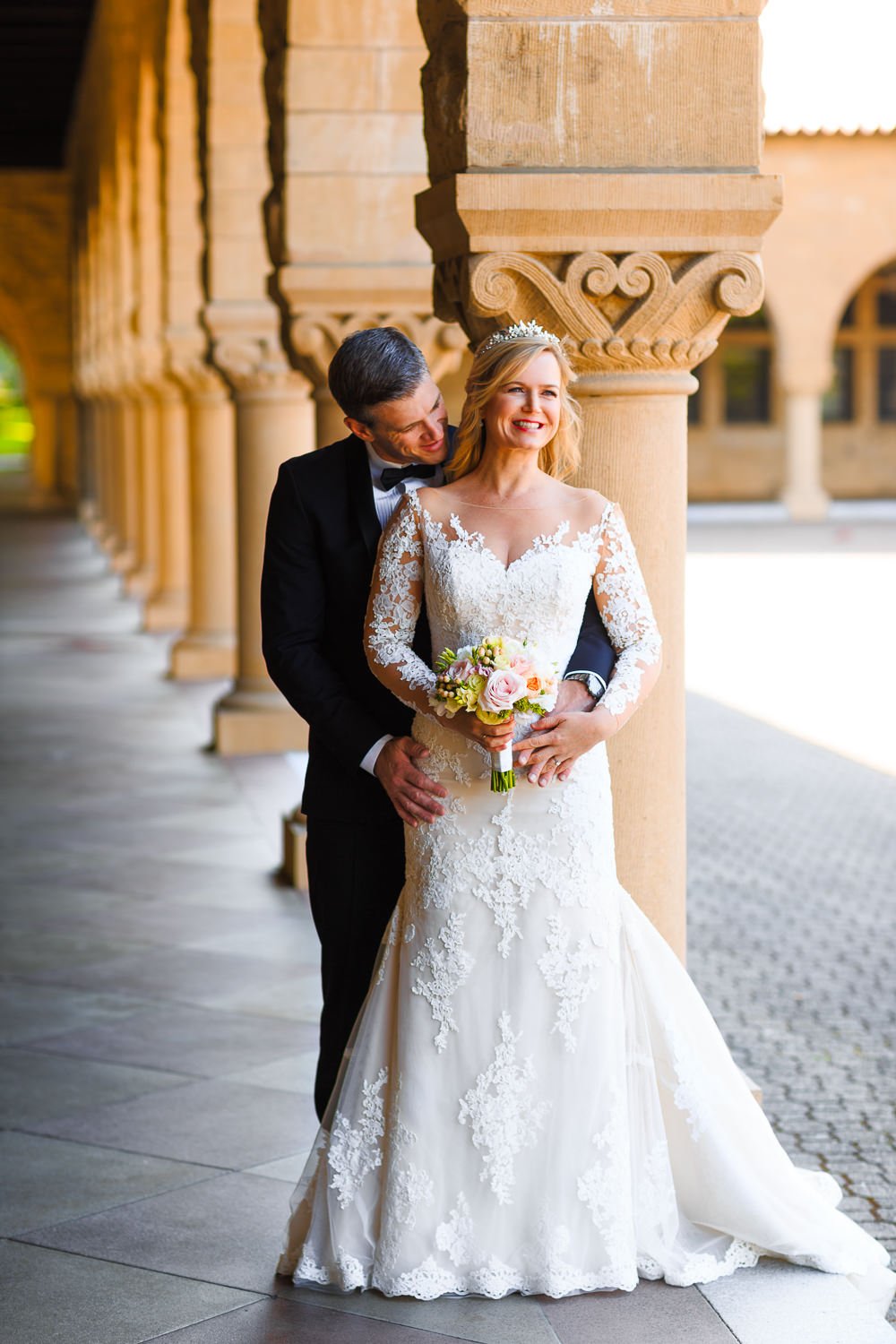 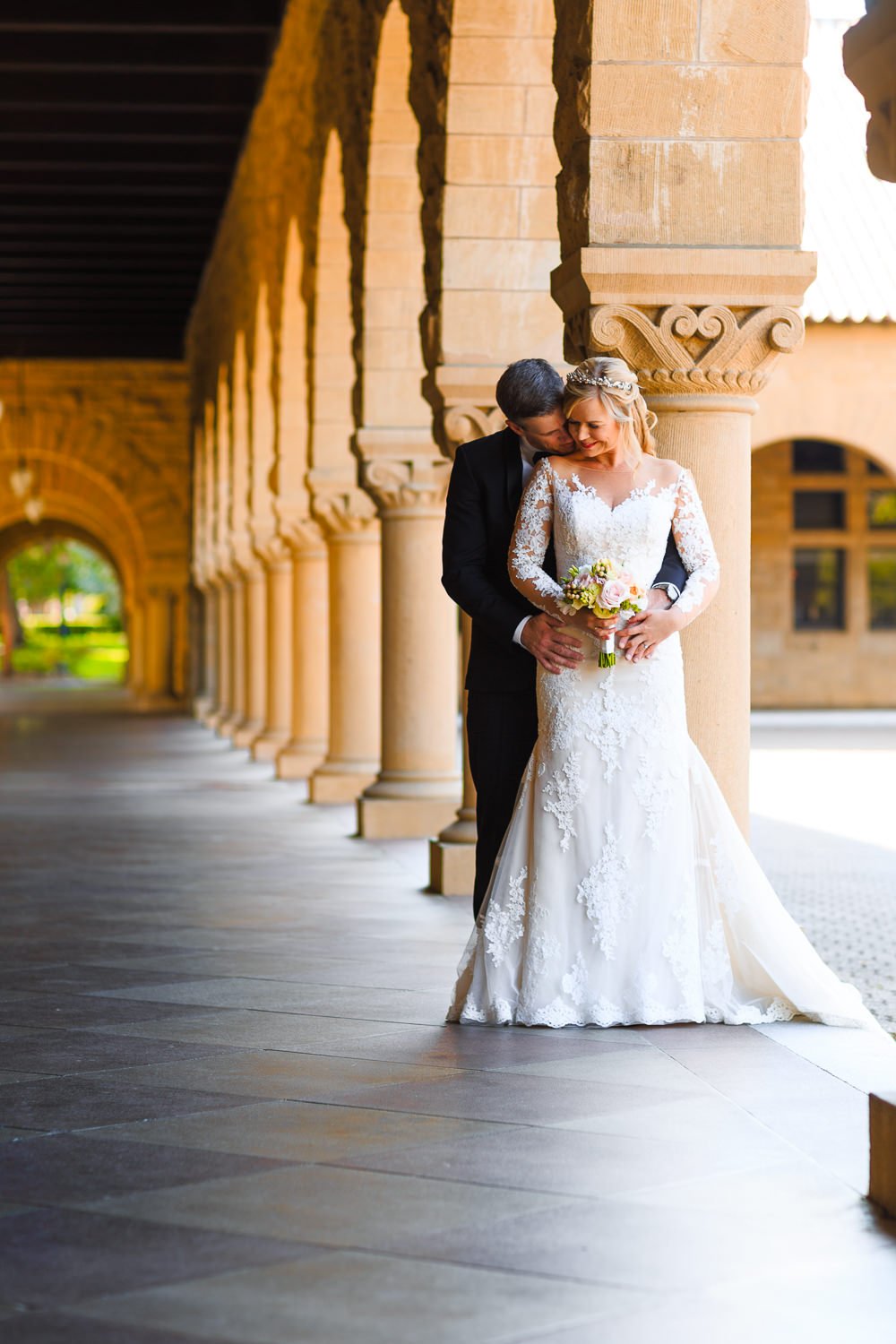 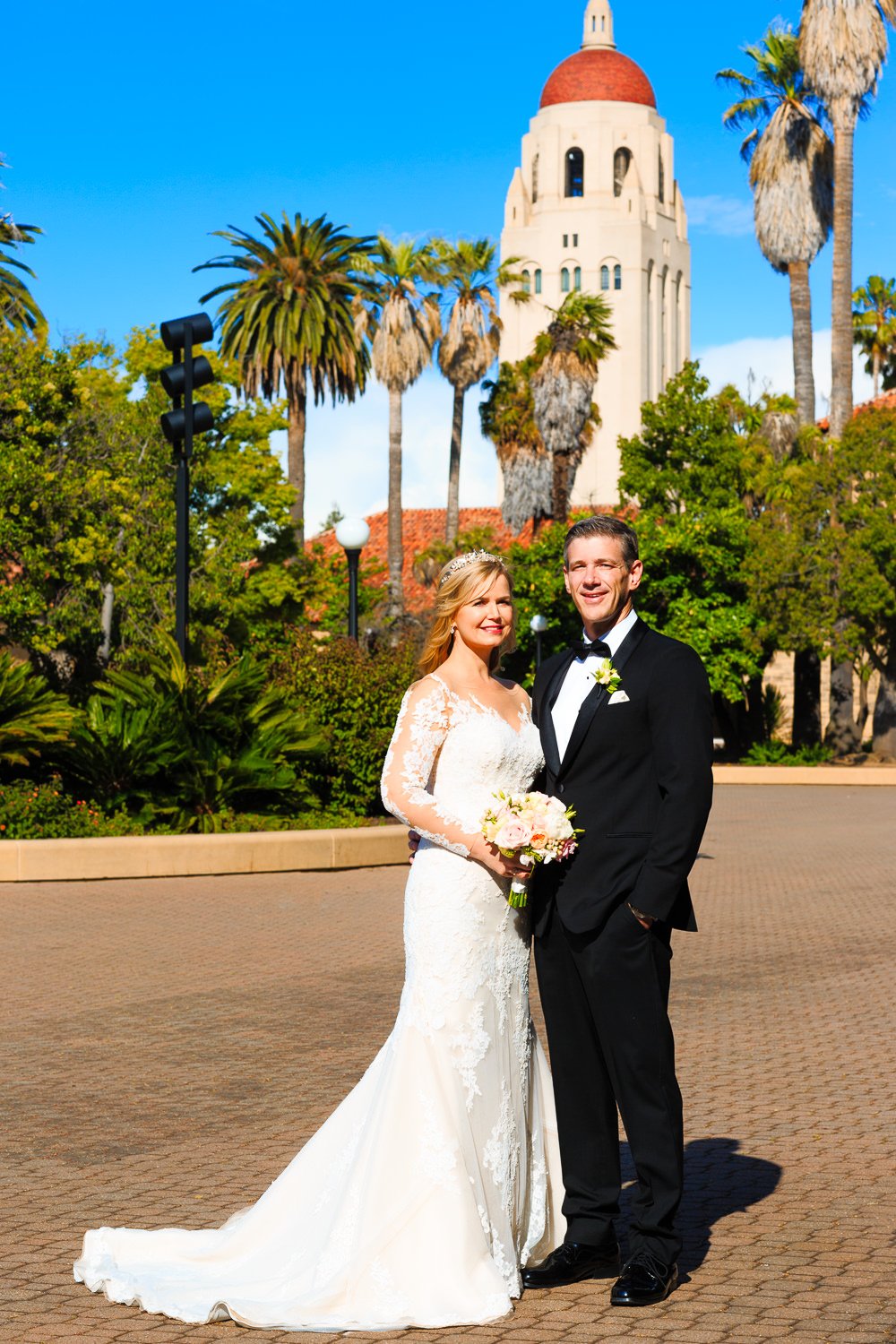 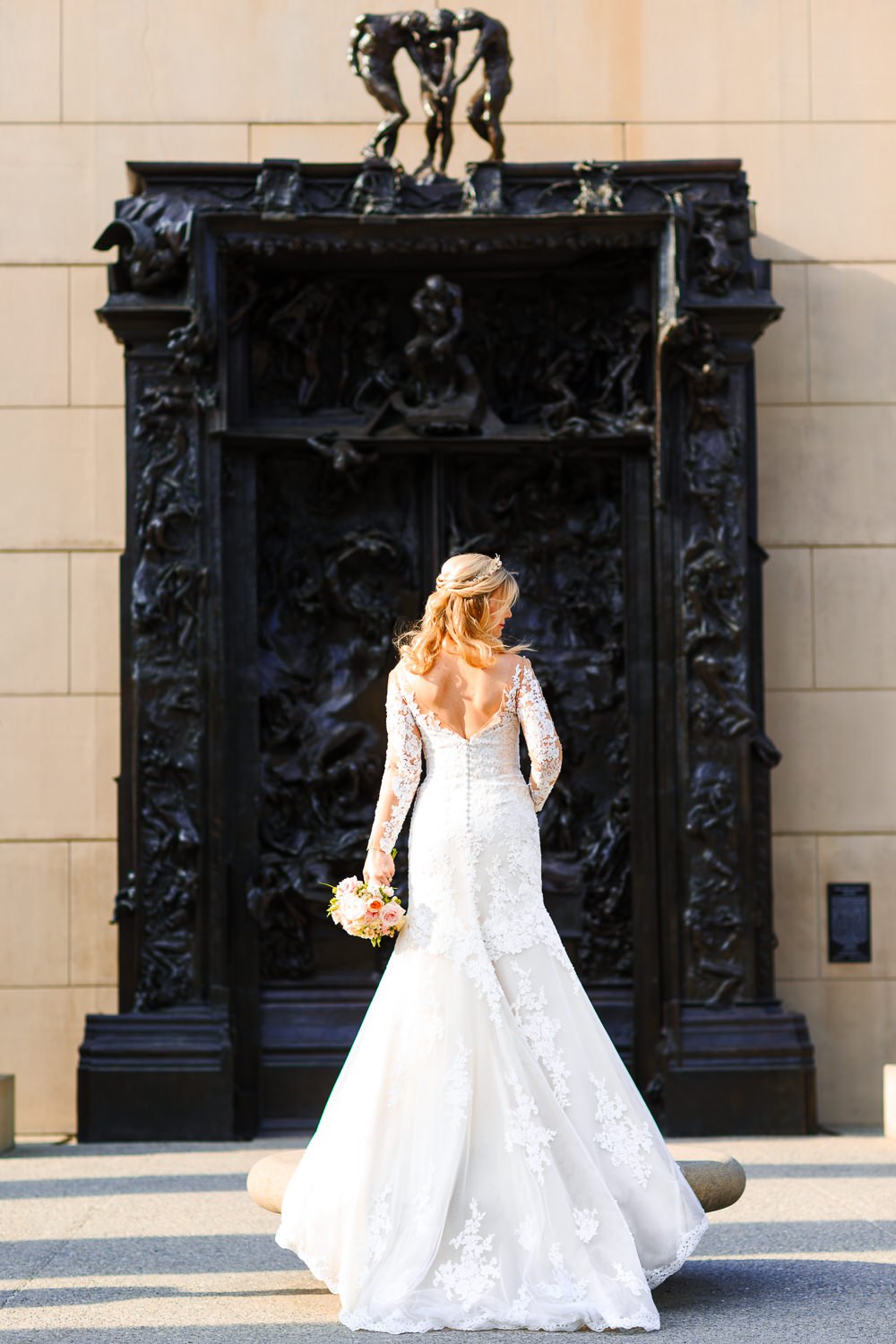 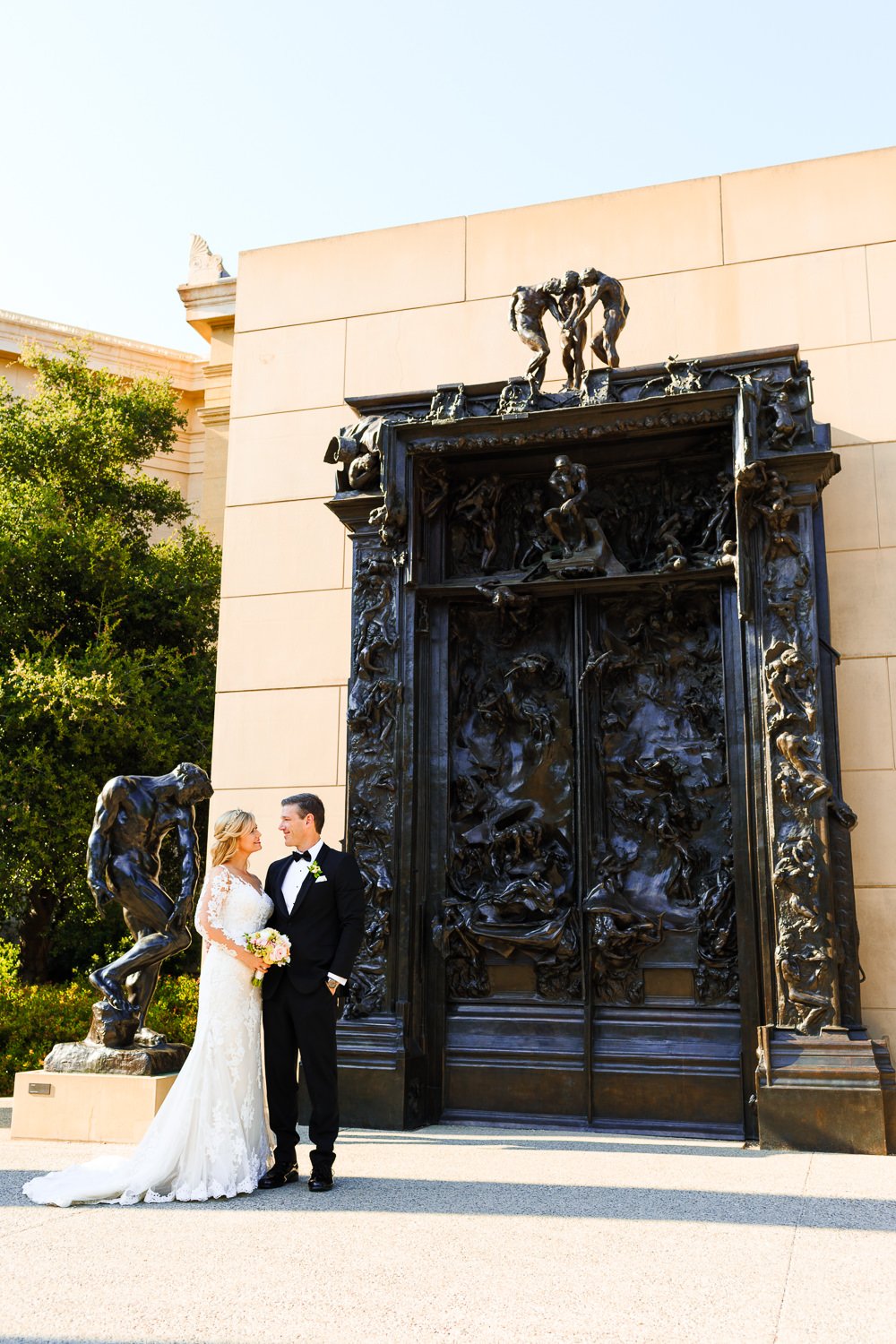 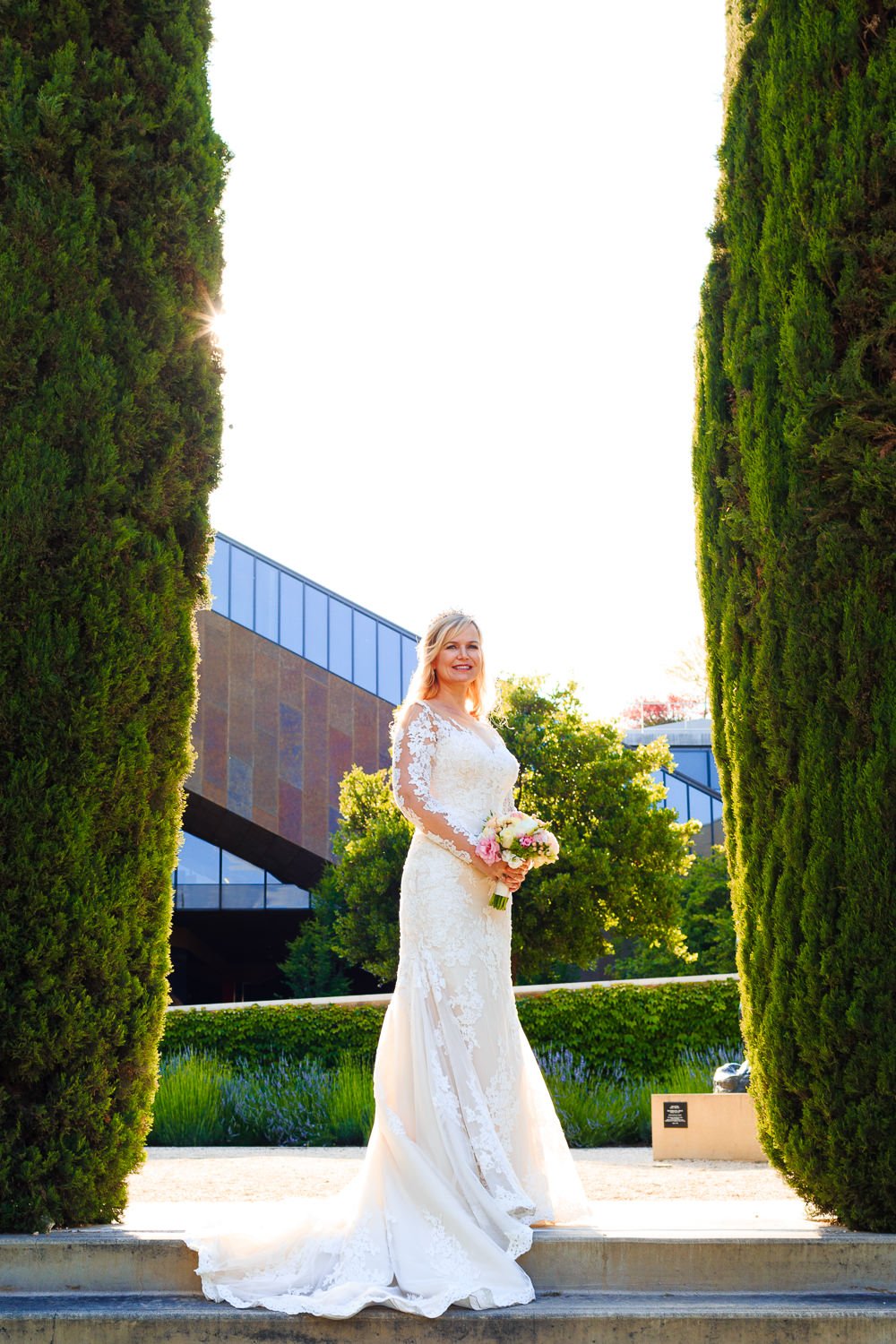 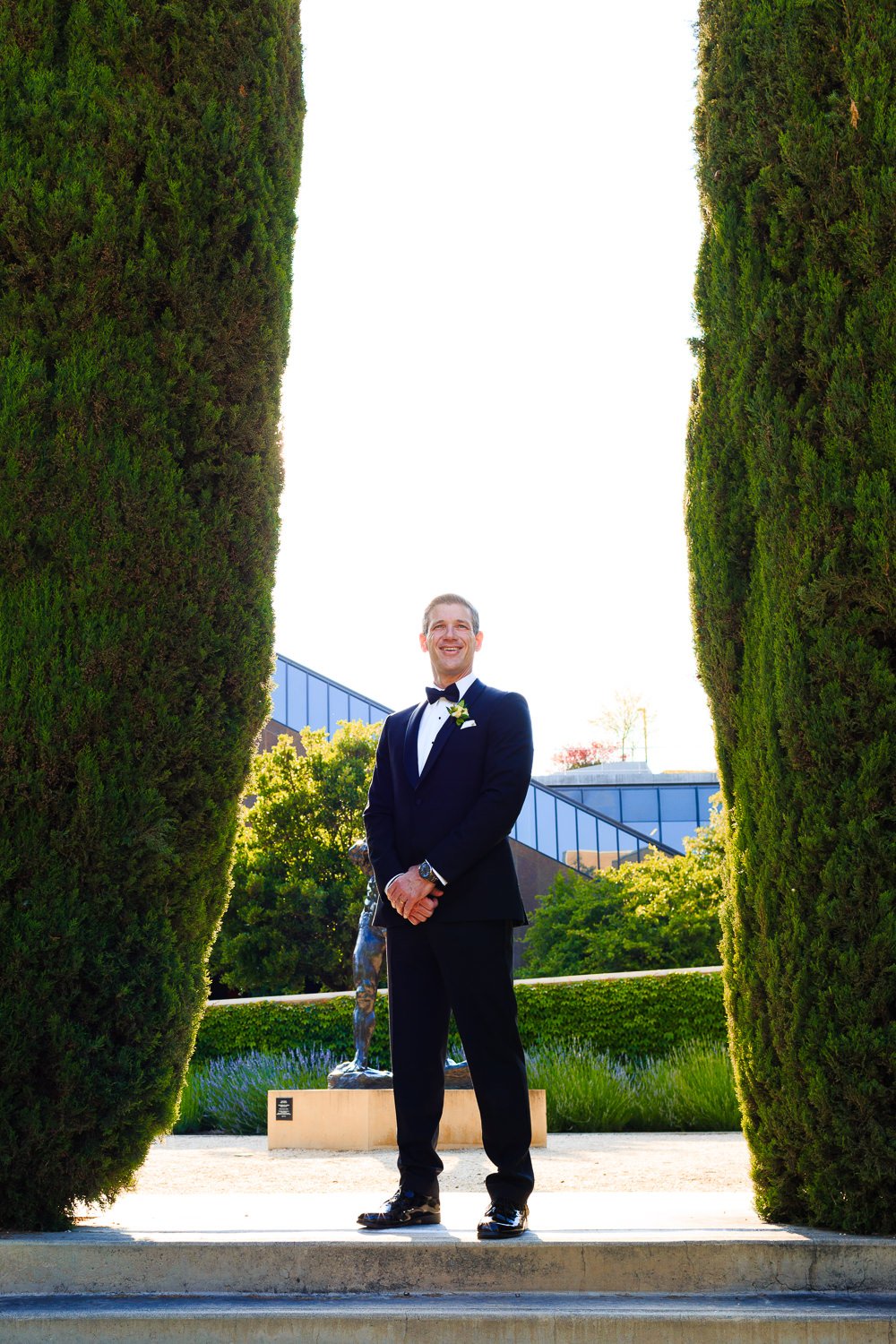 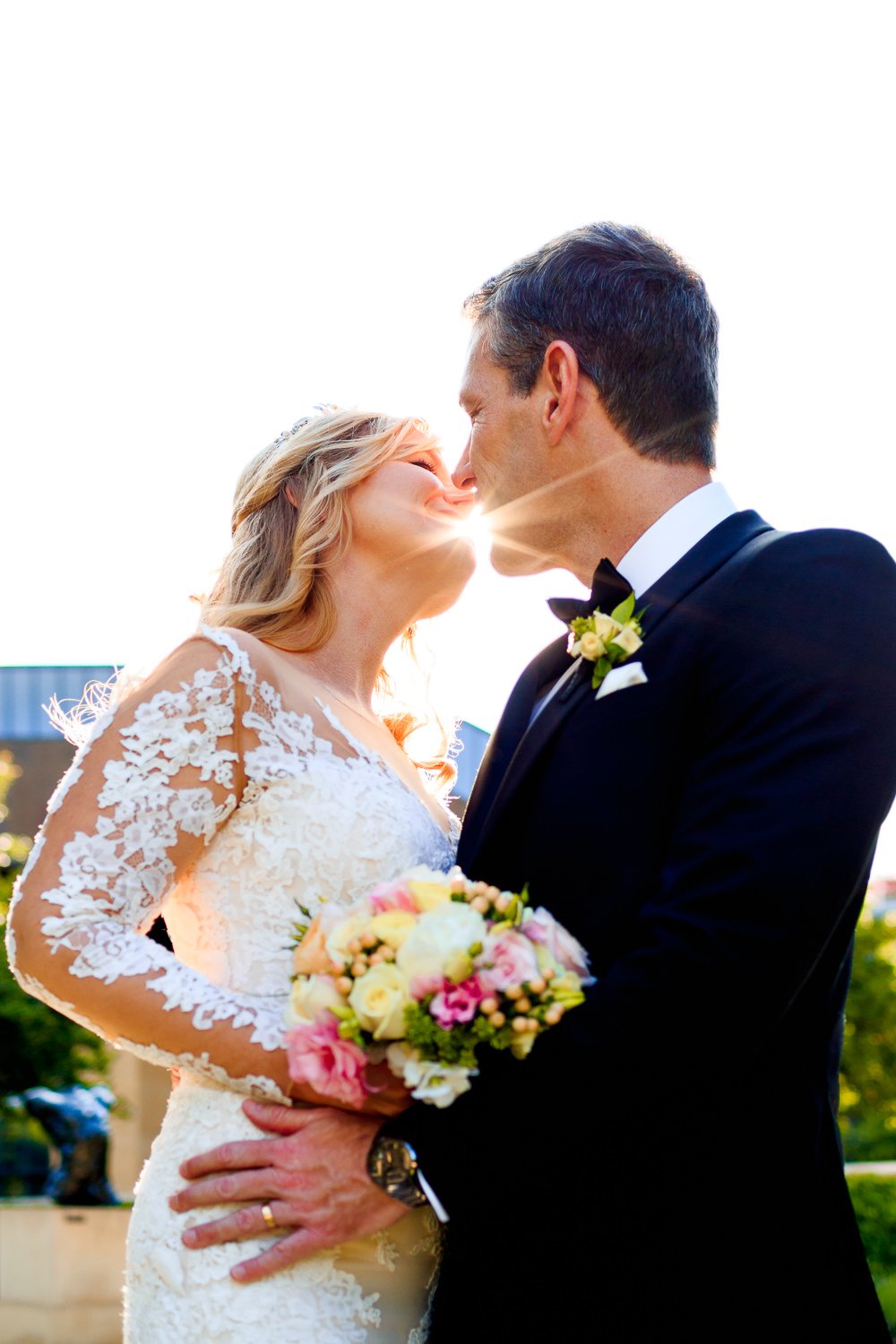 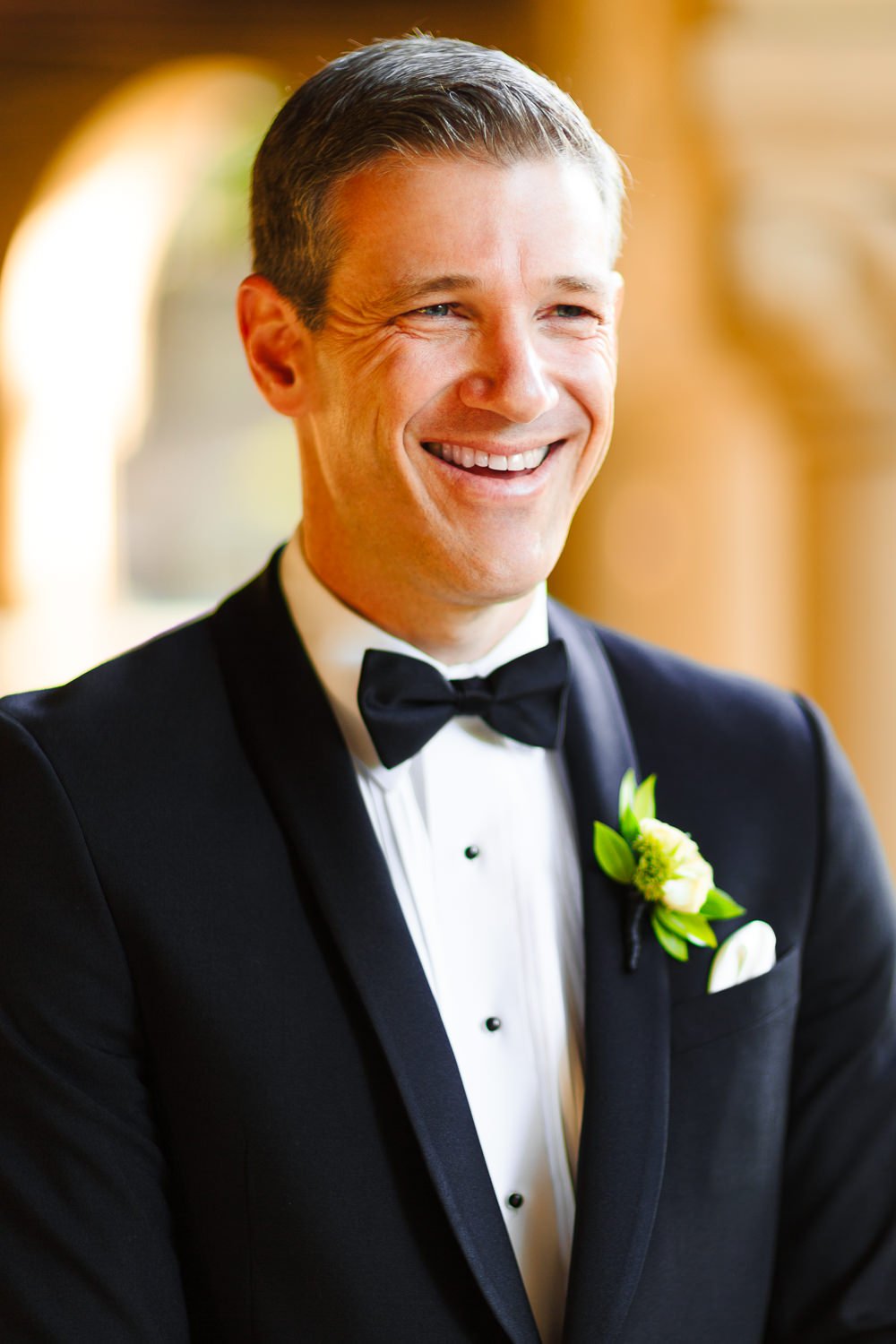 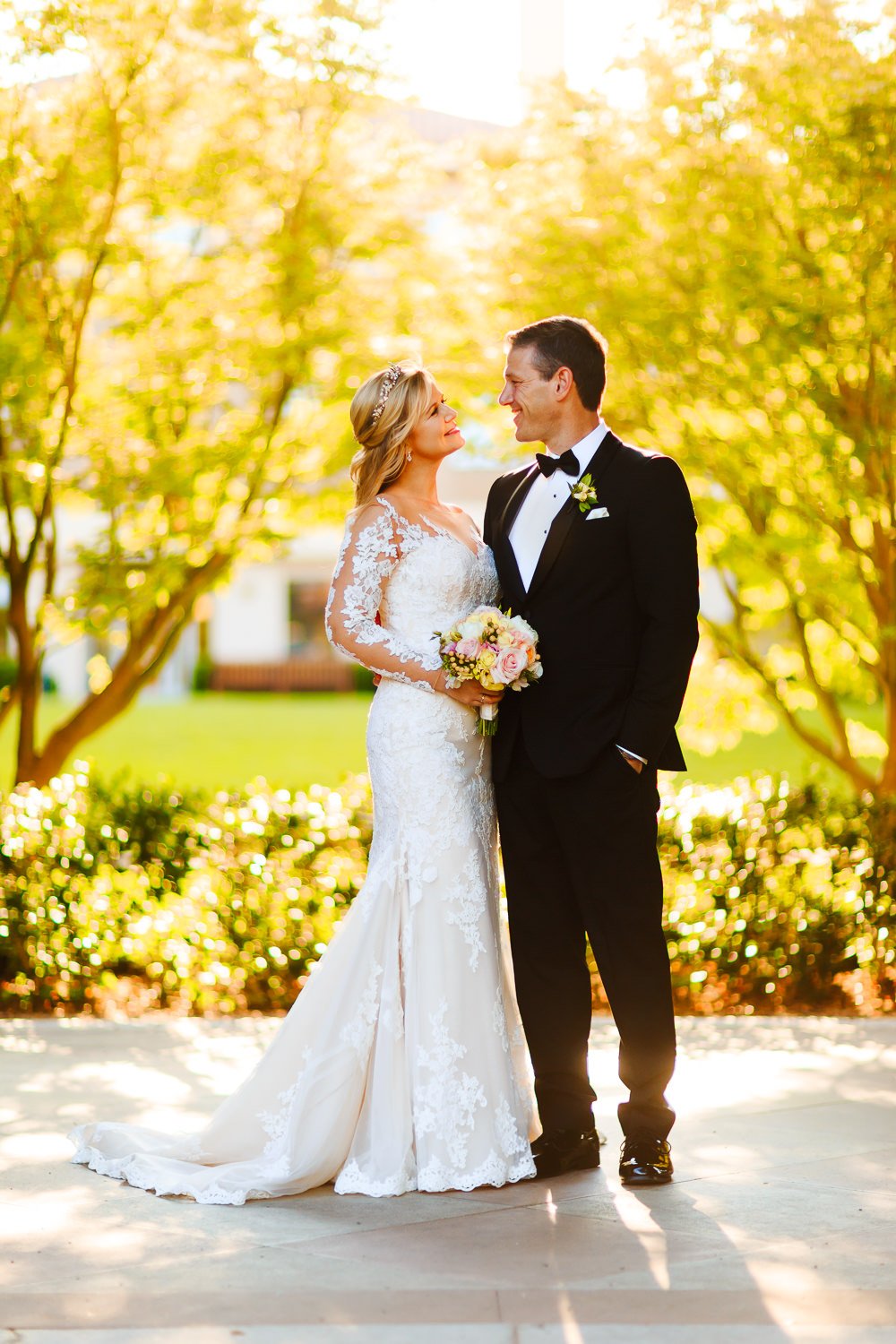 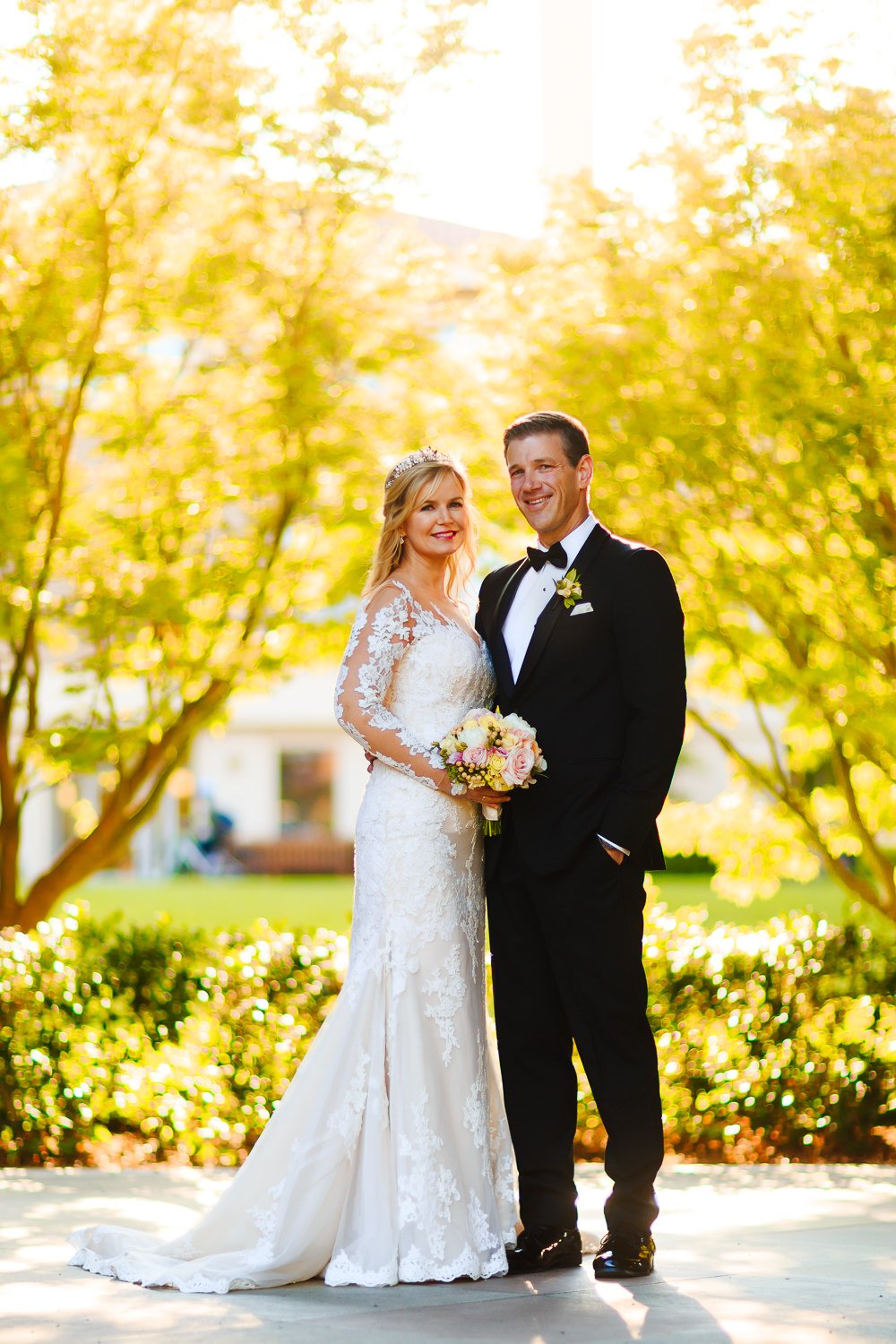 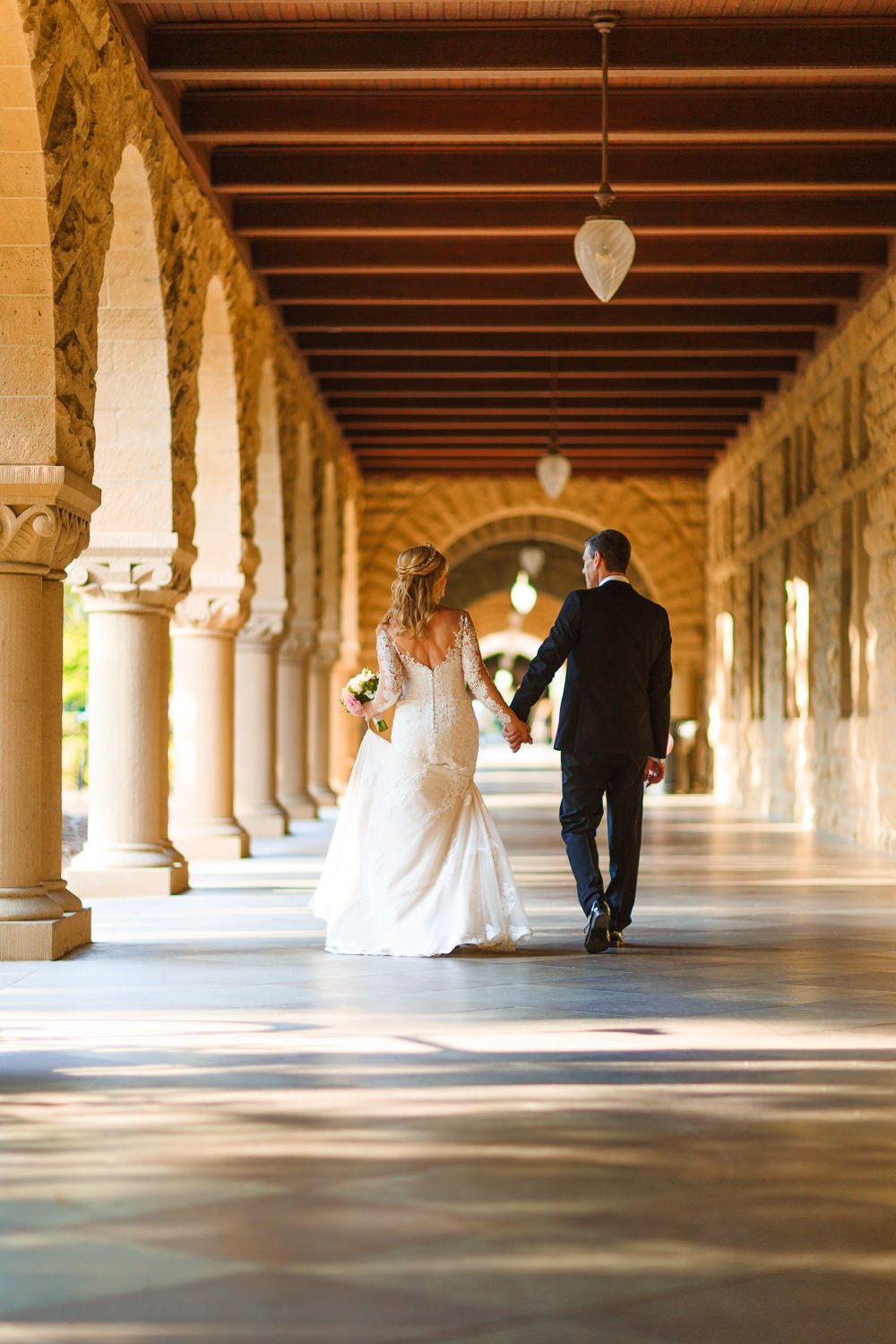 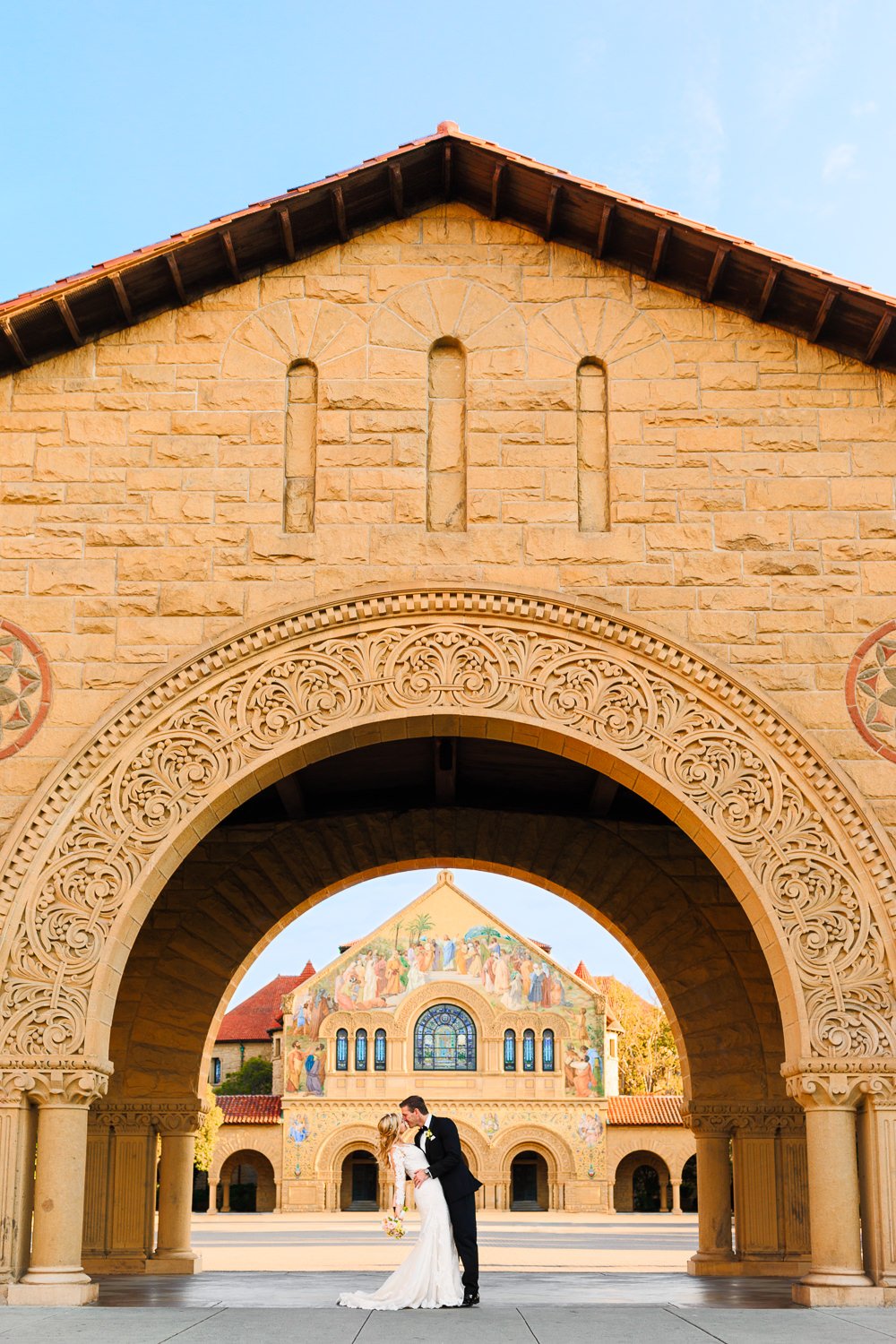 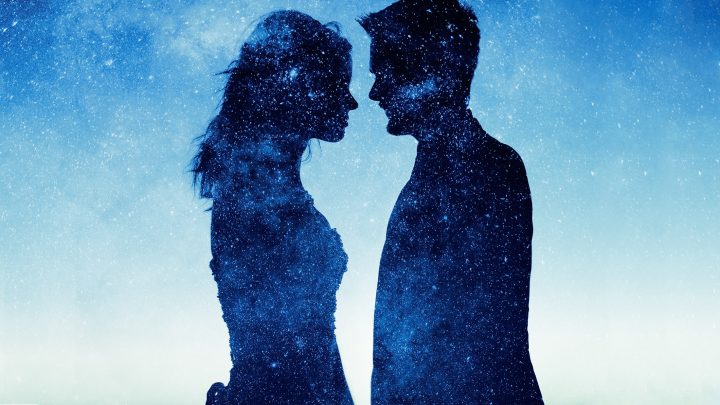 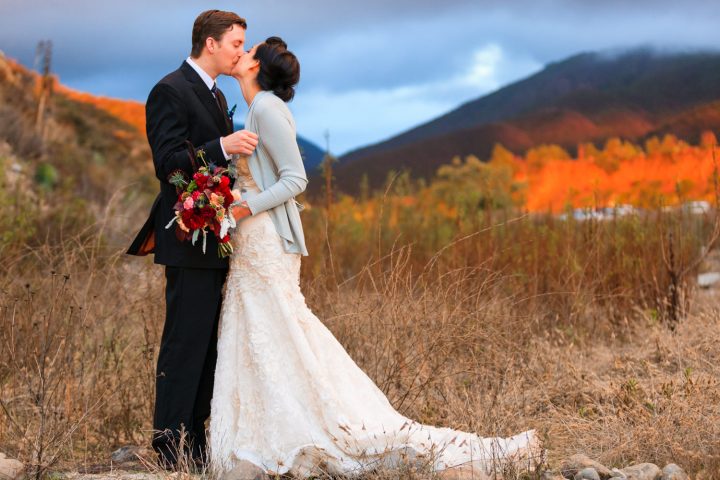 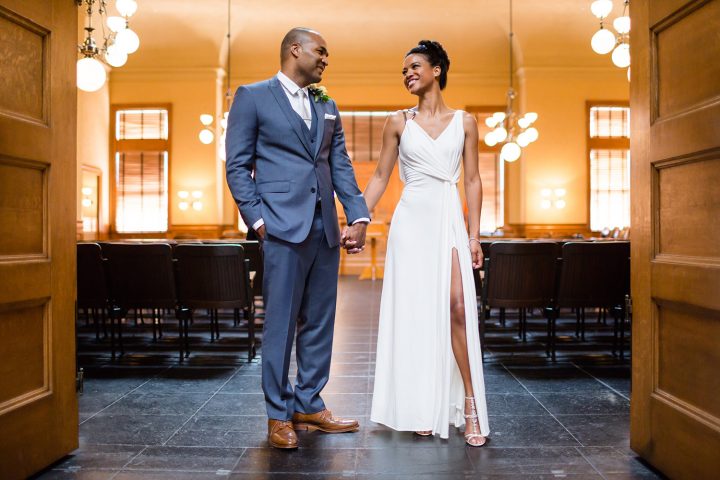