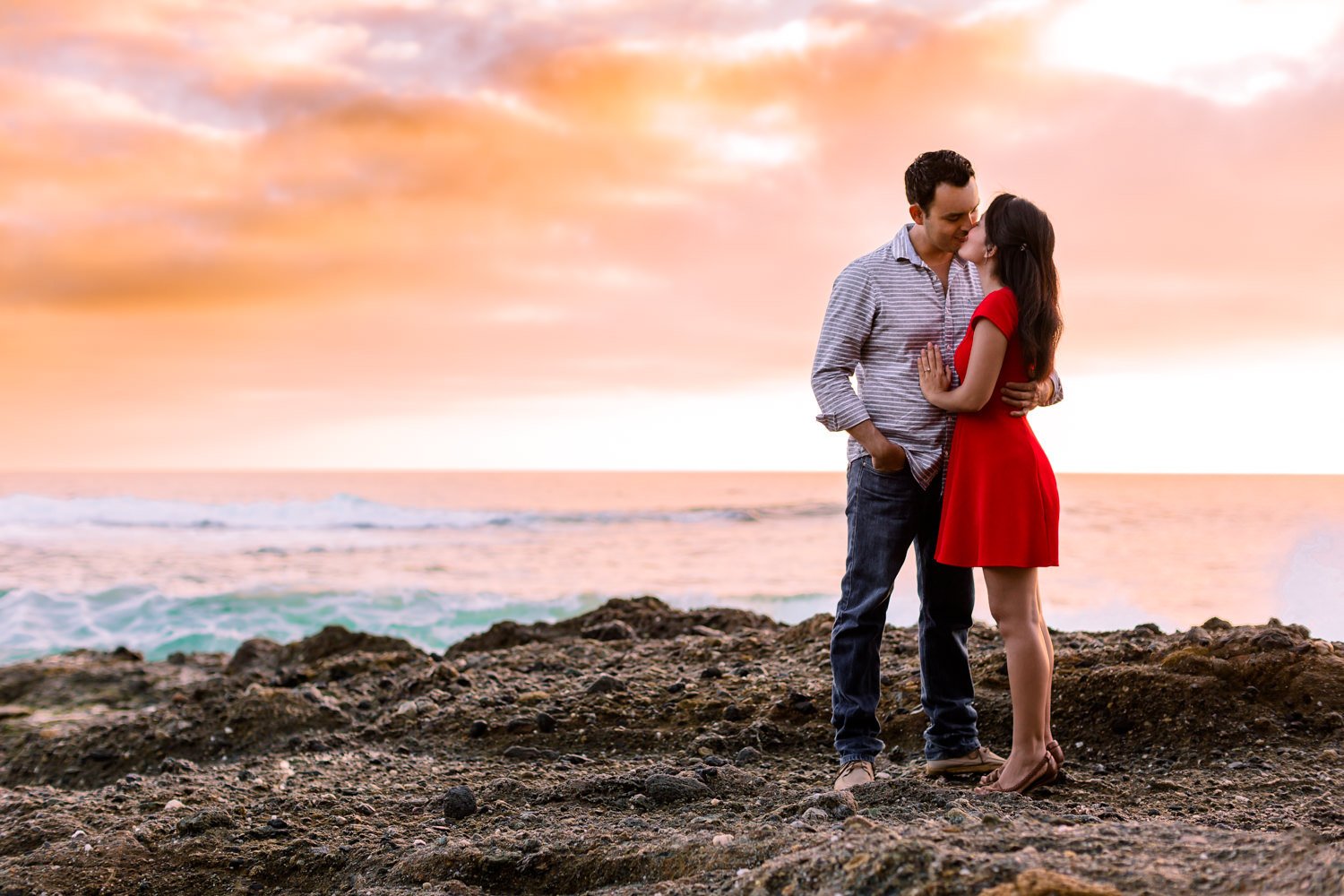 Before Farah and Roman’s Laguna Beach engagement session, we met up at Jeffrey Open Space Trails, a beautiful park and trail in Irvine. Having photographed a family session there previously, I knew a few spots that would work really well for the two of them. As we started taking photos, I discovered that they spent a lot of time at this part while dating. Understanding the sentimental value it held for them, I asked them of any specific locations they would visit regularly, and incorporated those spots into the session.

After that, we were on our way to Victoria Beach, but had to change plans quickly because of the dense fog that rolled in. Driving up and down PCH, there was almost no visibility on any of the beaches, so we decided to reschedule the second half a couple weeks later. Part of being there for my couples means that I go above and beyond. They would have been fine with finishing up the rest of the session at another park, but they wanted the beach and that’s what I delivered.

Besides, that turned out for the best as we ended up with one of the most beautiful sunsets one could’ve asked for! 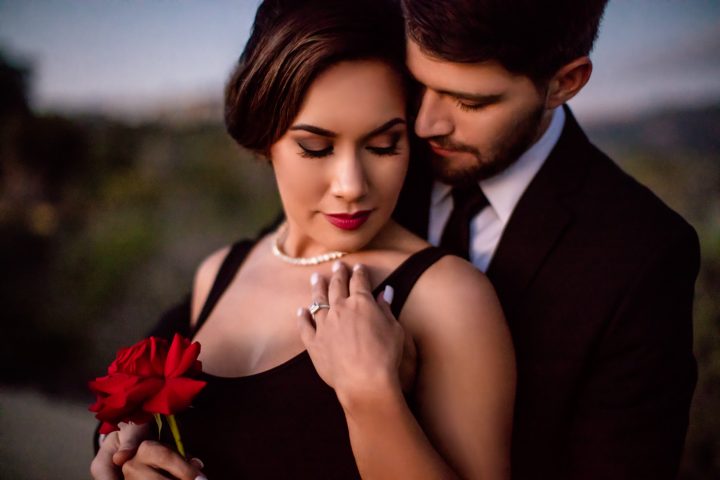 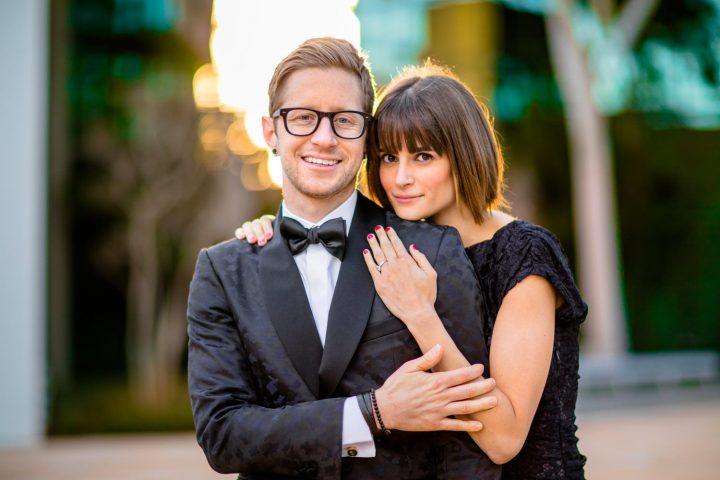 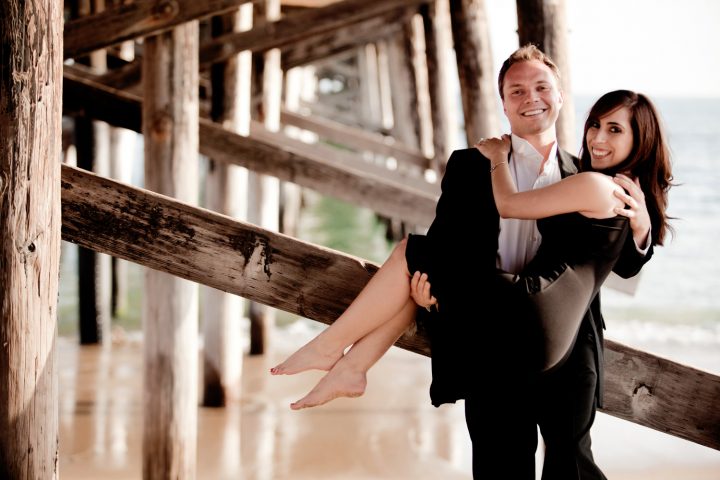