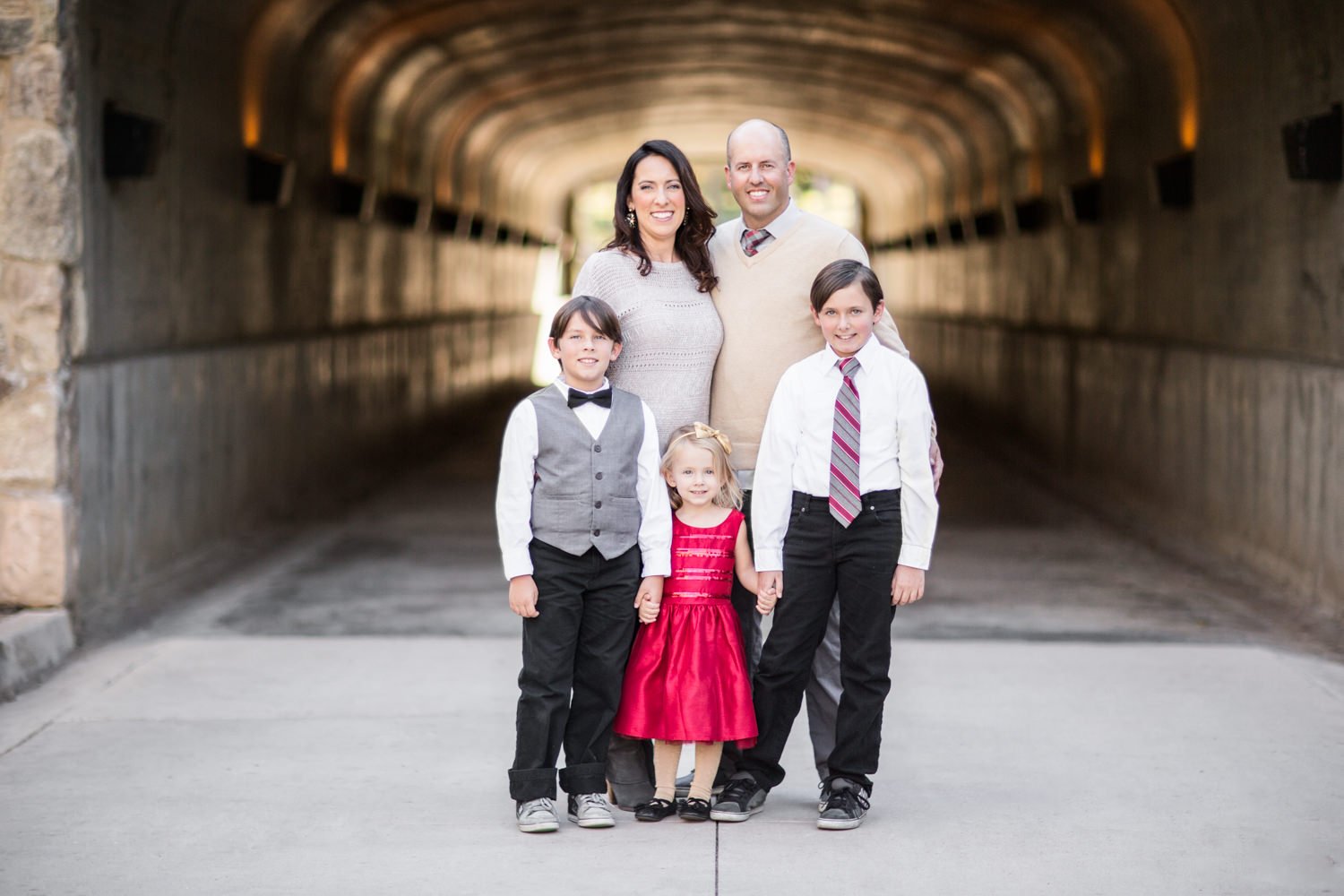 I met the Roseblade brothers through some mutual friends well over a decade ago. Prior to seeing them at their family Christmas session, I last recalled a 2009 Mat Kearney concert in LA where I had last seen them. So when I got the call asking about Christmas photos, it was a pleasant surprise to say the least.

We were originally discussing a location in Cerritos, but since the shoot was for both the brothers’ families as well as their parents and their sister, it was more convenient to aim for an Irvine location. I had neither been to nor heard of Jeffrey Open Space Trail before. That said, parks work really well for family sessions, something confirmed by the abundance of photographers I saw over the course of the 2 hour session we had.

I started out with each family separately, photographing everyone together, then getting a variety of groupings with the kids. The park is rather sizable, so there were plenty of options to set people up in. The shade from the trees allowed for diffused lighting that works beautifully for portraits. And as the sun set, the backlighting made things even more beautiful.

When it came to the large group shot, I set them up so the sun was behind them. This would generally overexpose the background, but the light filtering through the trees created a near-seamless exposure. Since these are the kinds of photos that are often gifted, I made sure to leave plenty of negative space for the image to be printable in a variety of ratios rather than just the one it was shot in.

If you’re looking for family sessions in the downtime between Christmas and New Year, or even in January, feel free to contact me for availability and pricing. 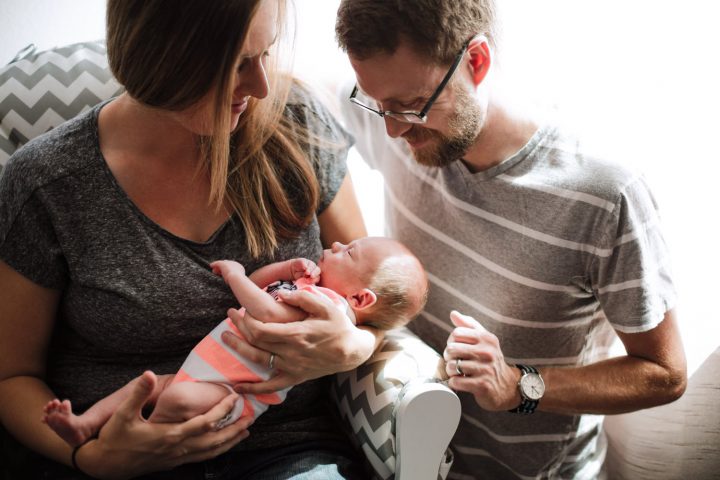 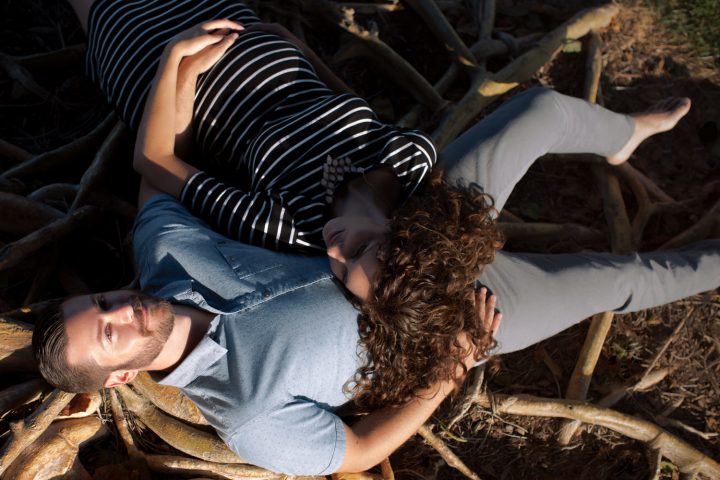 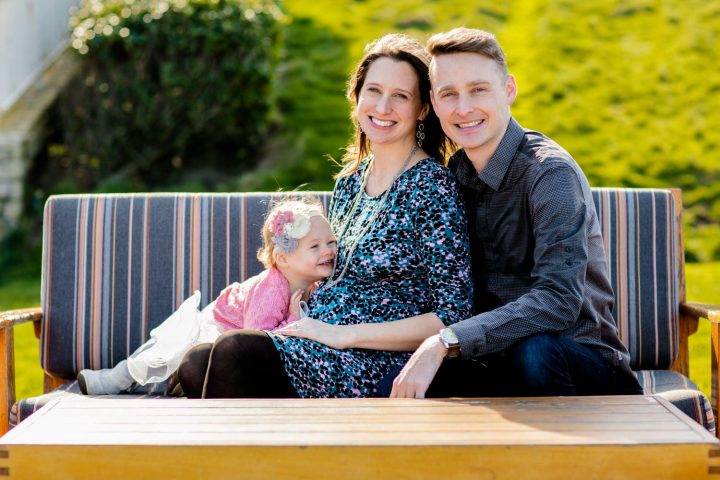